Blueberries 💎 The valuable ingredients and their benefits to our health

Blueberries have been considered superfoods in recent decades and are a trademark of a healthy lifestyle. They have strong antioxidant and anti-inflammatory effects and contain fiber , minerals and trace elements, zero fat and are low in calories. As a fruit, blueberry shares a set of mechanisms and characteristics with all other fruits, which help maintain a low weight and promote our overall health. ( Read more about the fruit obesity paradox here )

What makes blueberries special is their high content of bioactive flavonoids, the anthocyanins .

Anthocyanins are responsible for their intense blue color, and are the ingredient that make blueberries unique. There has been a lot of research on humans, animals and in vitro which has come to specific and proven benefits that blueberries have for our health.

There are also other fruits that contain anthocyanins, mainly those that have an intense dark blue or purple color. Blueberries, however, have the highest content of bioactive anthocyanins for which extensive clinical research has been conducted on the benefits of their consumption. 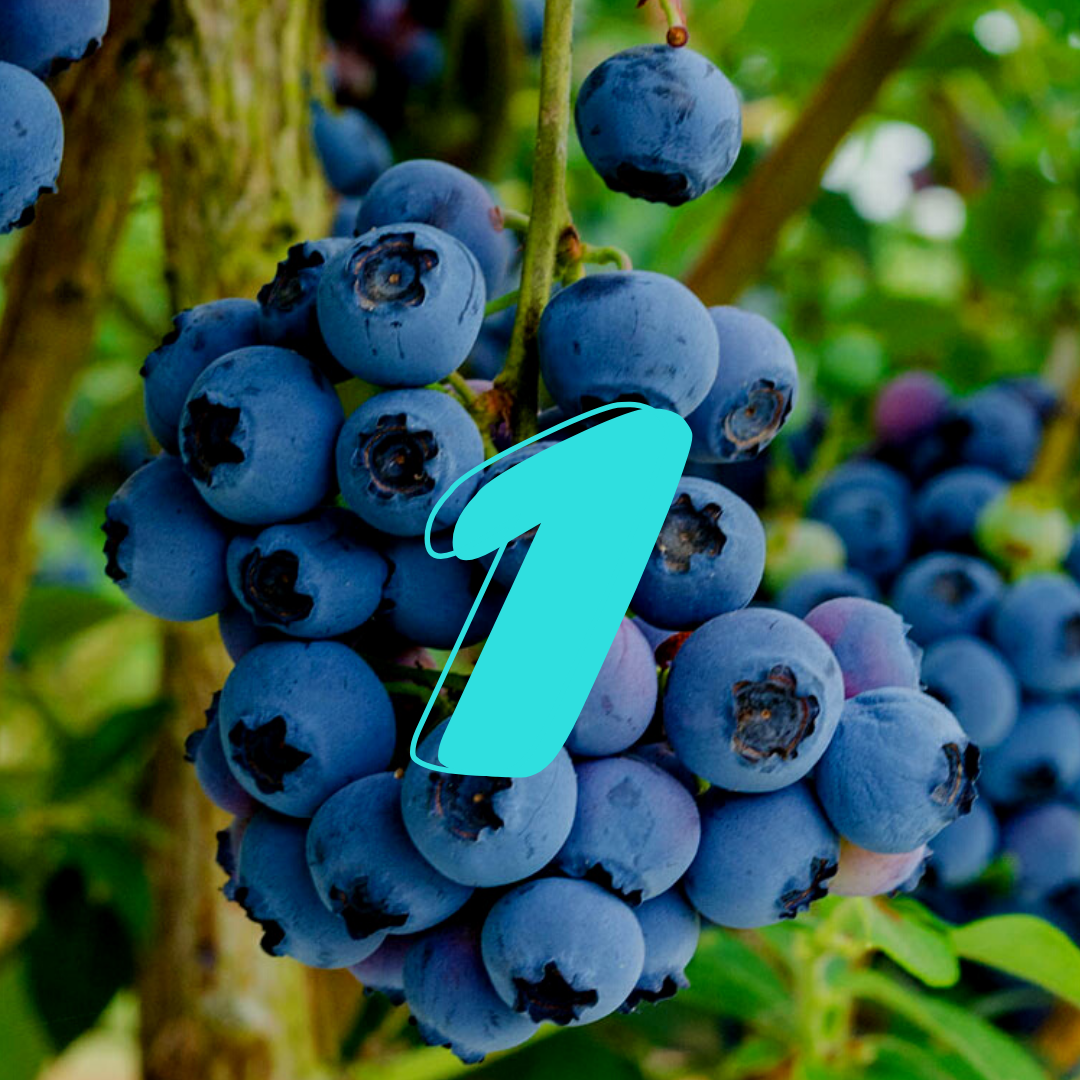 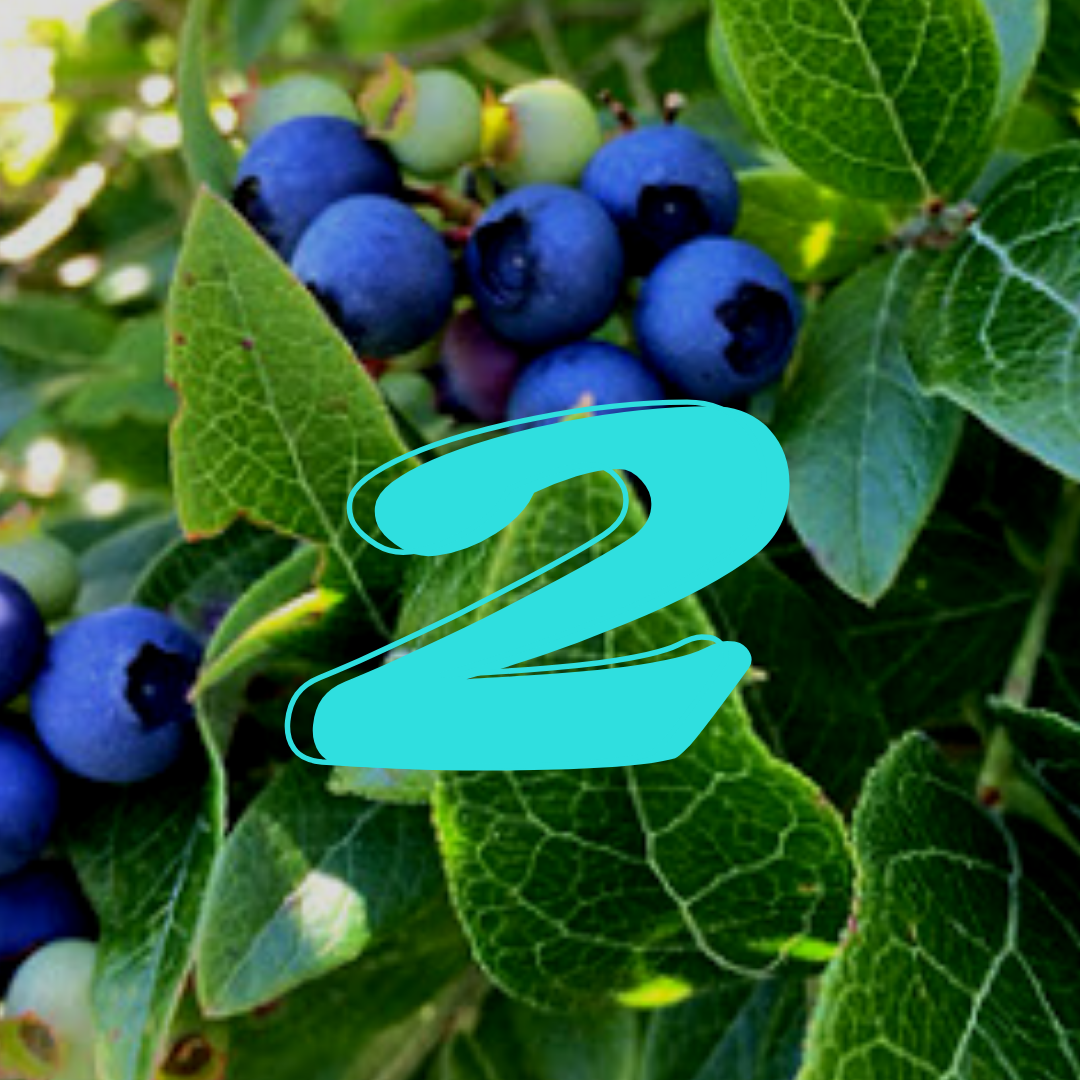 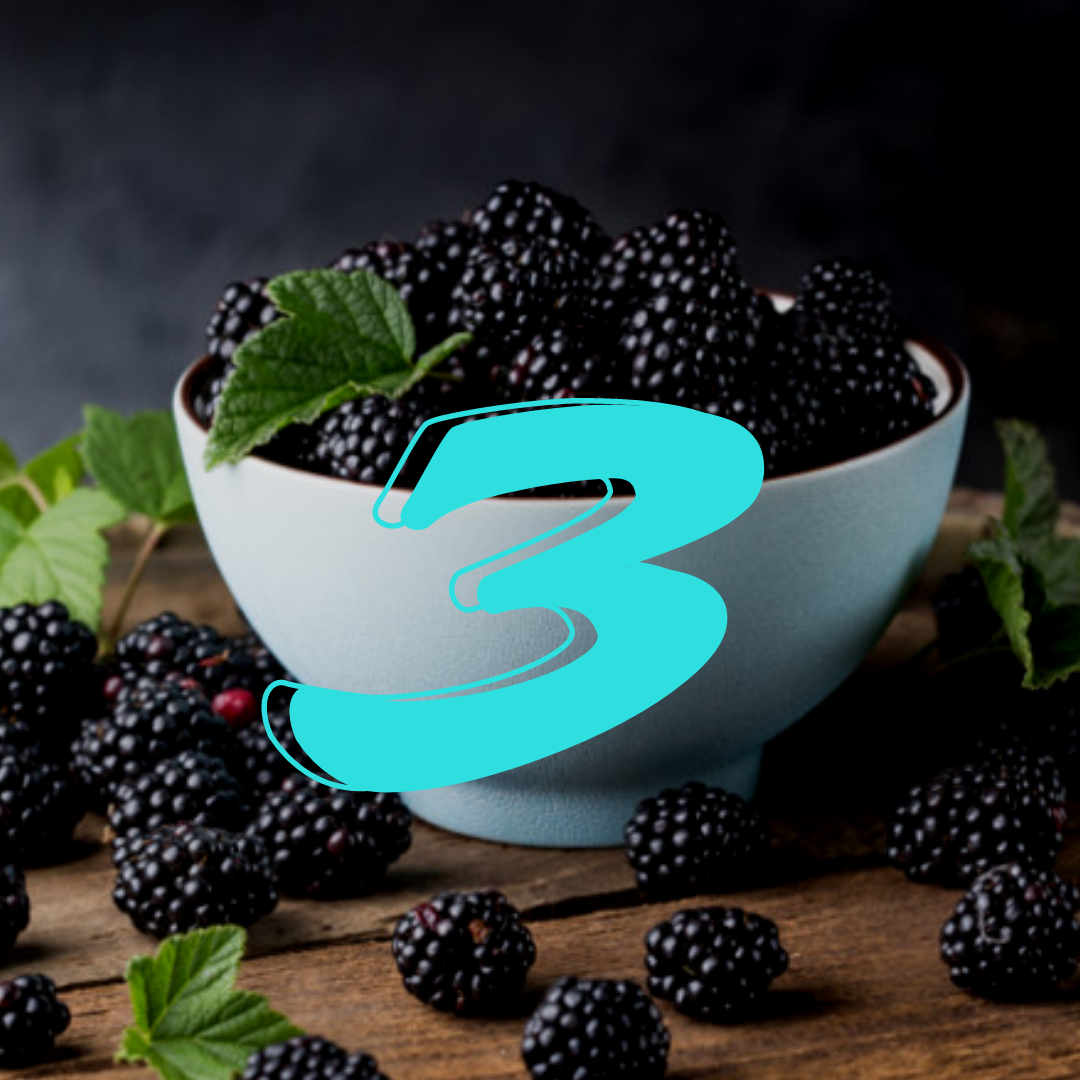 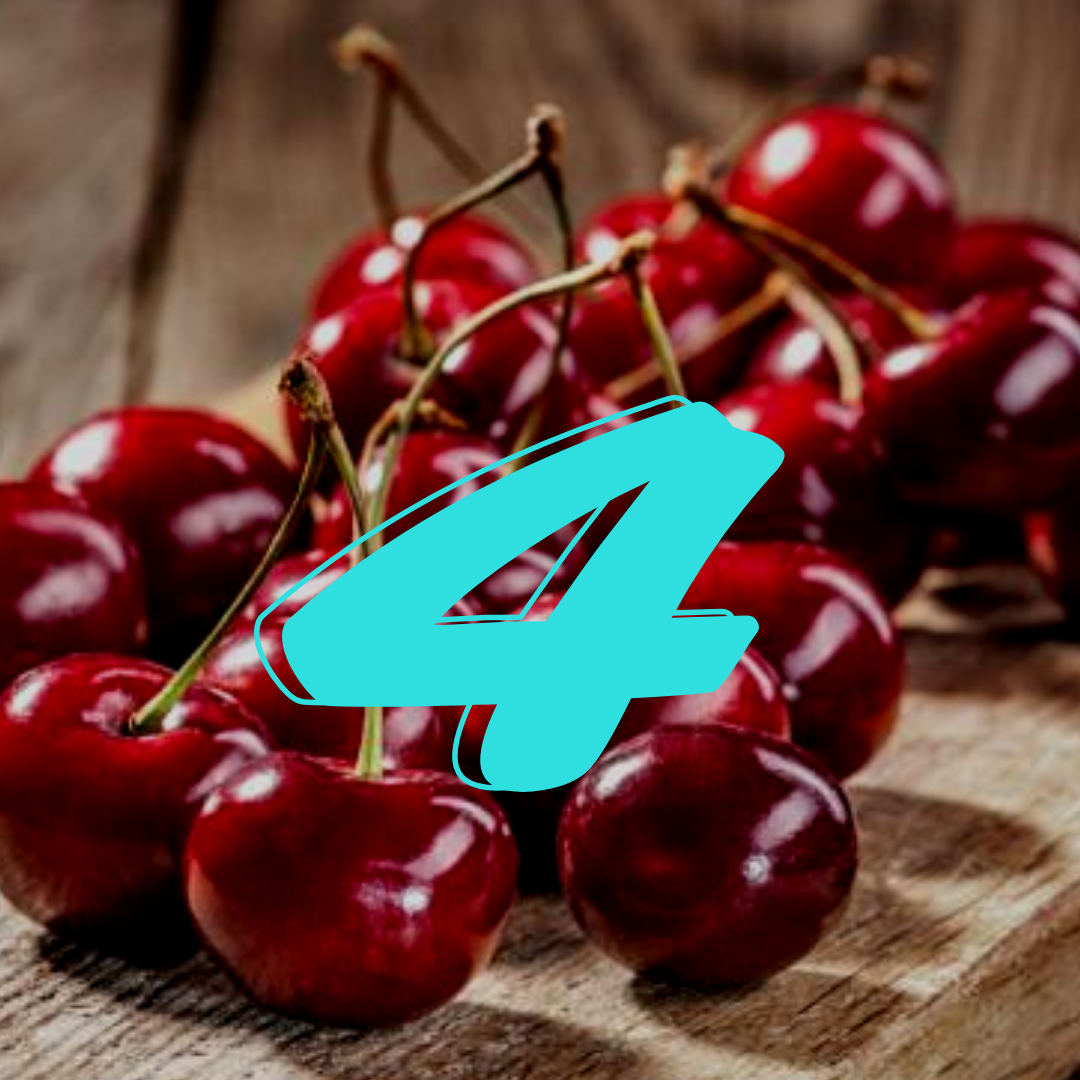 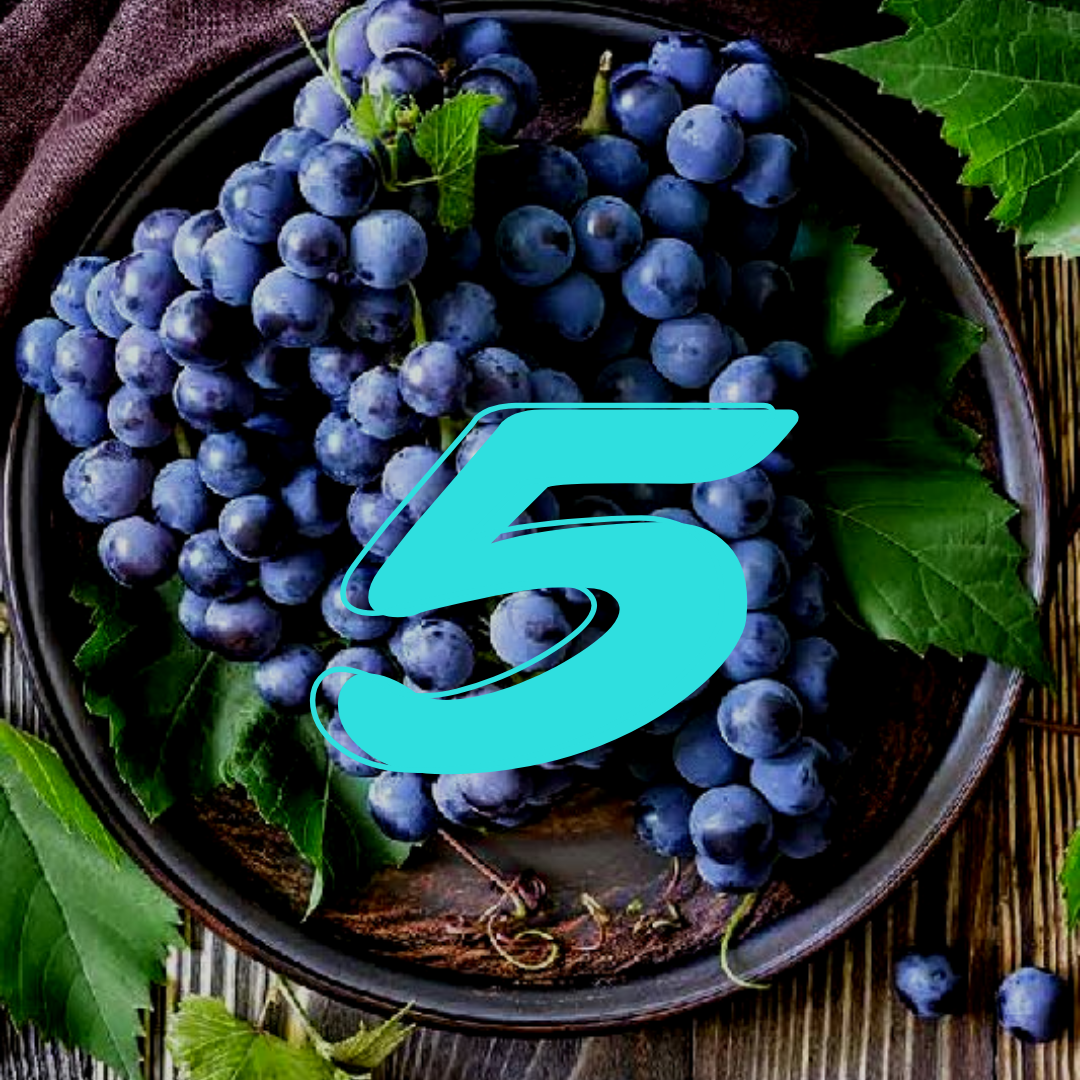 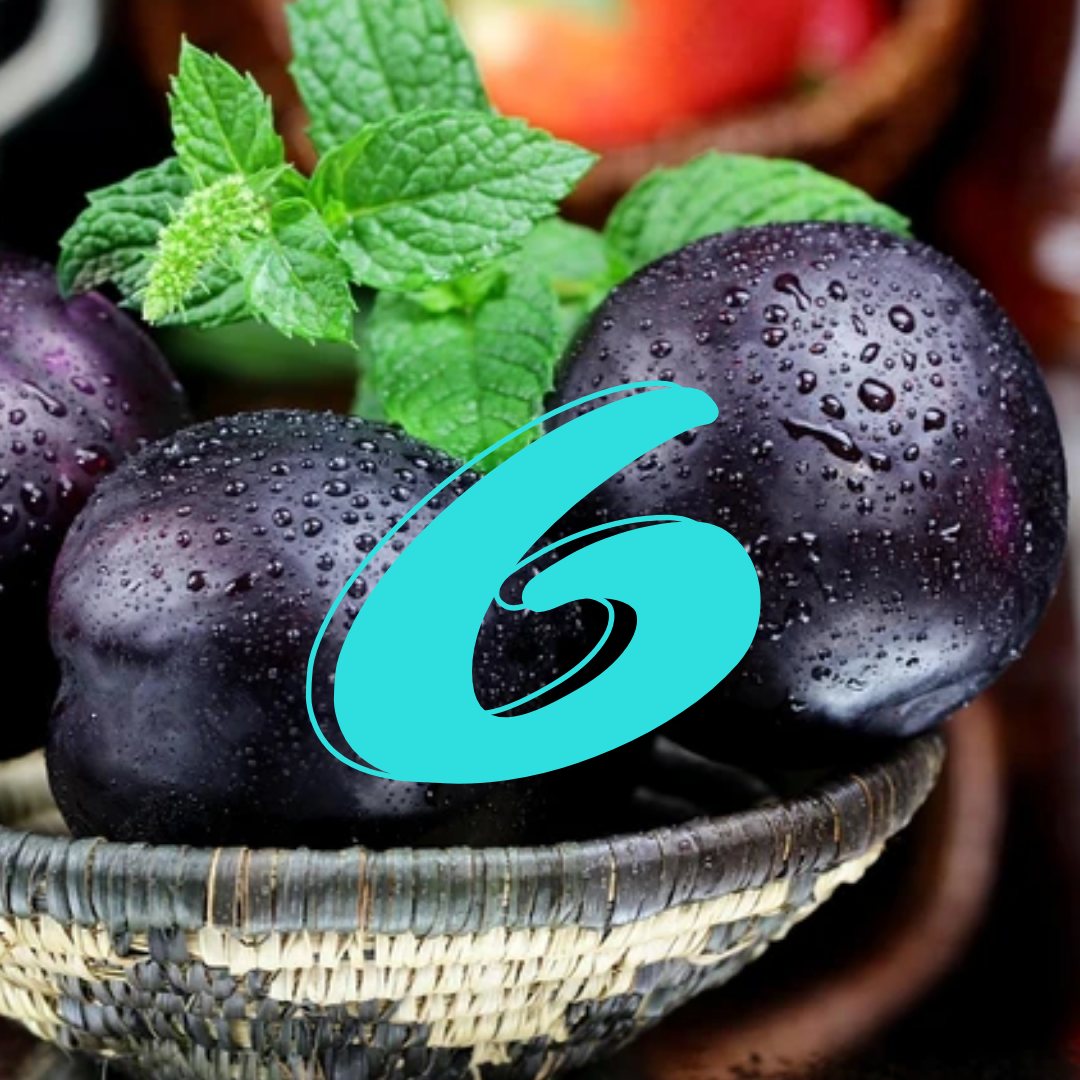 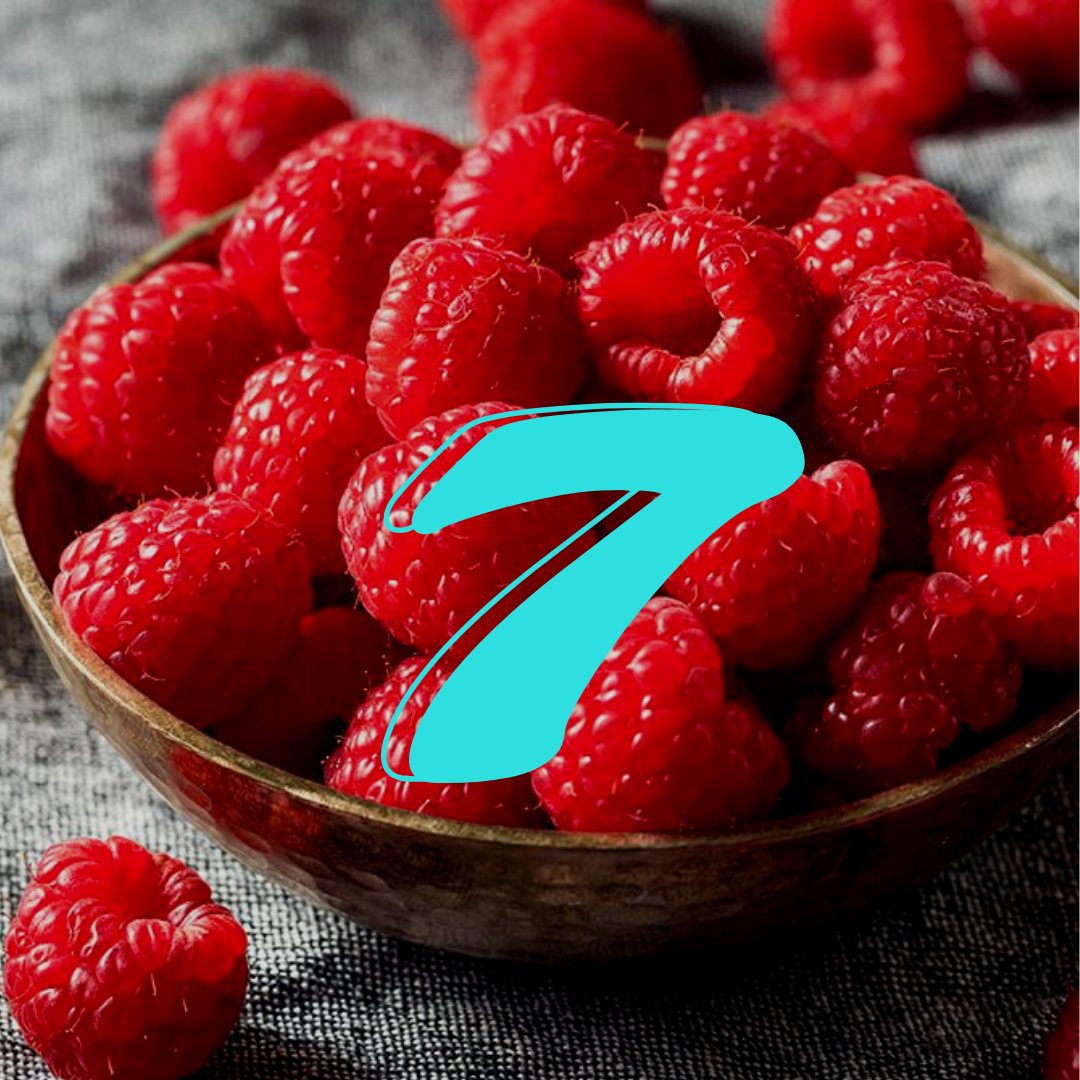 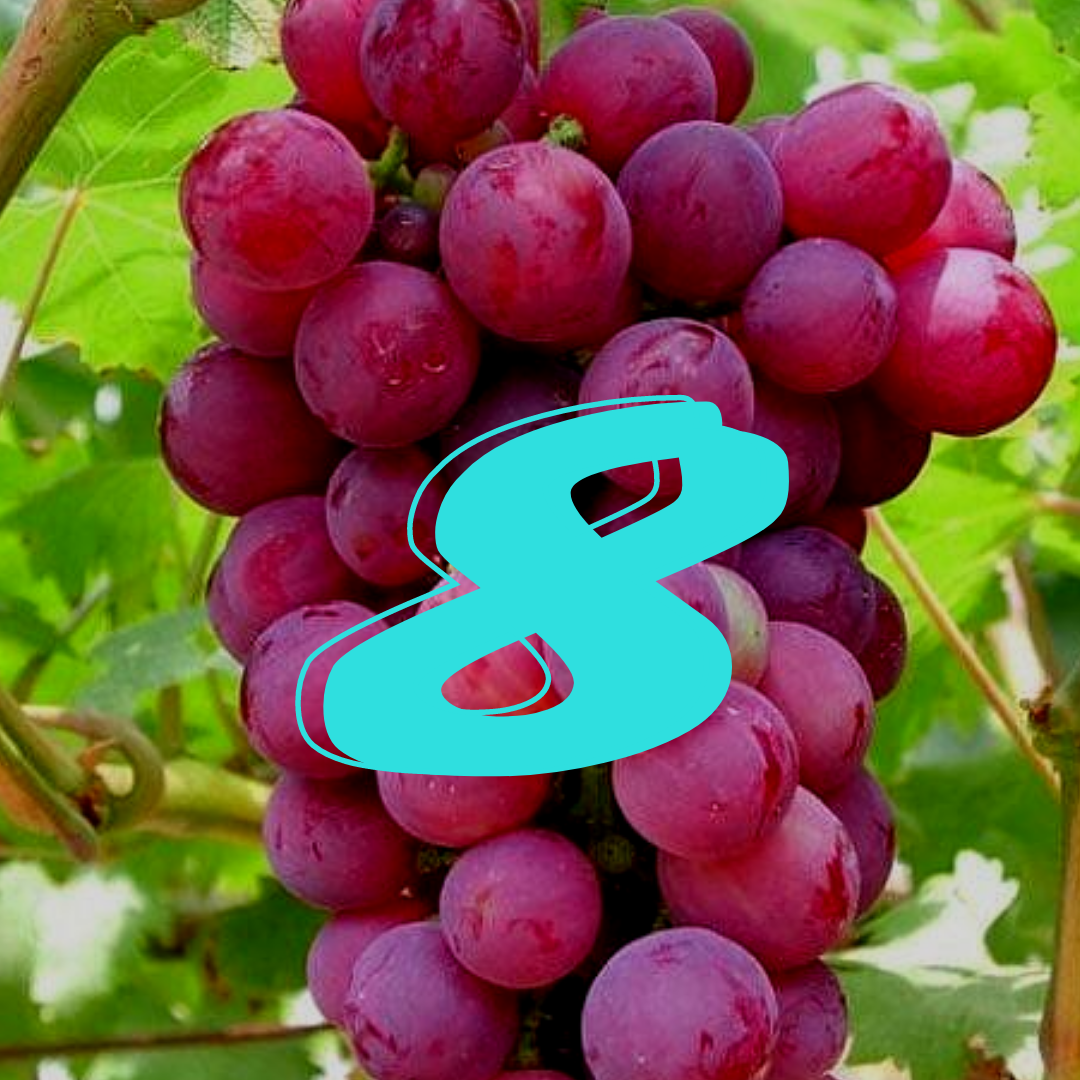 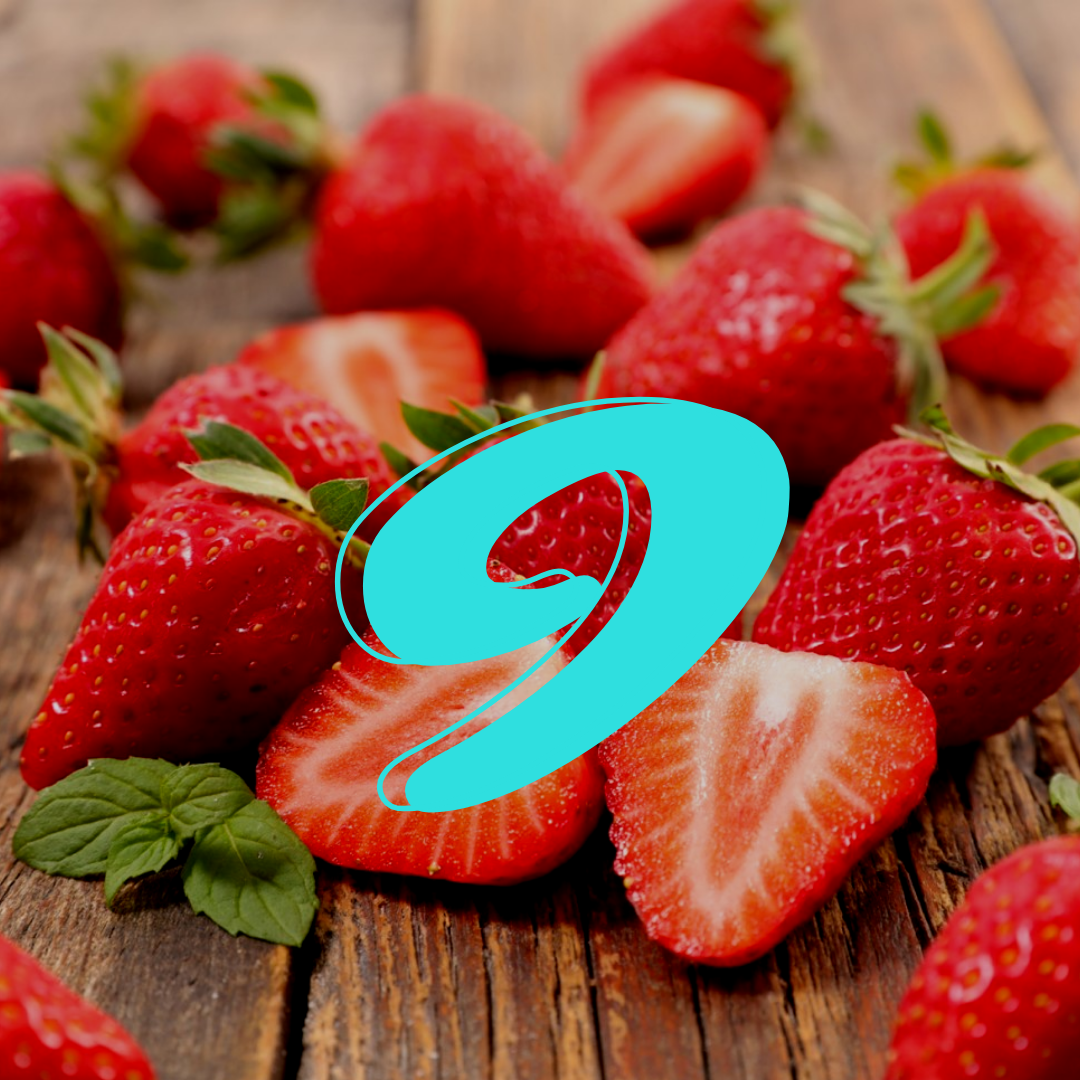 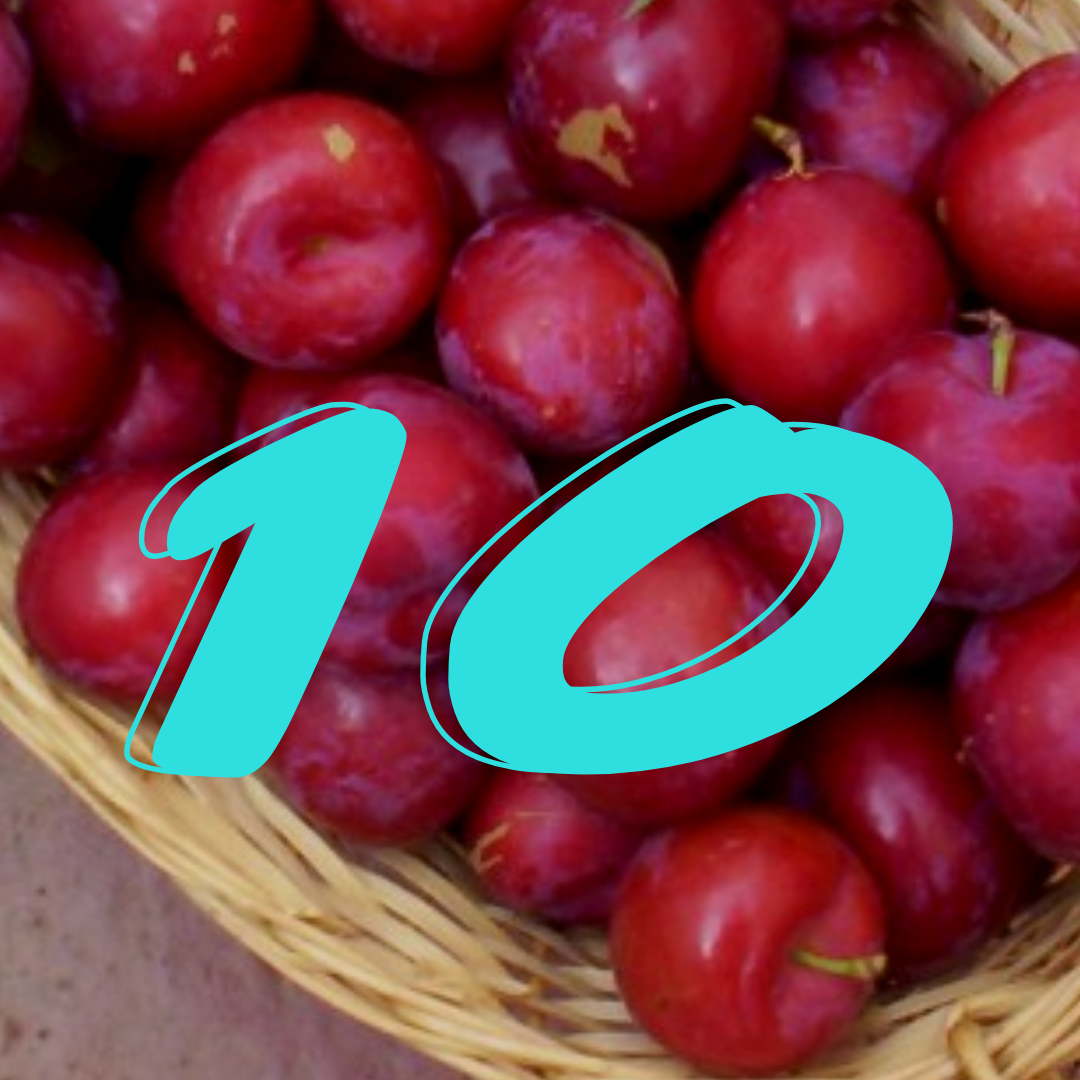 The benefits of blueberries health based clinical research

High anthocyanin intake has been associated through 6 clinical studies with:
• 26% lower risk of coronary heart disease
• 32% lower risk of myocardial infarction
• 8-10% lower risk of developing hypertension
Blueberries benefit the cardiovascular system in a variety of ways through their anti-inflammatory and antioxidant effects.

Clinical studies which compared different fruits and flavonoids and their effect on diabetes risk have reached the following conclusions:
• Of all the fruits examined, blueberies were associated with 26% lower risk of developing Type 2 Diabetes (TDM)
• Higher anthocyanin intake compared to other flavonoids improved insulin resistance

When asked by a group of 22 women to consume 1.7 cups of blueberries a day for 6 weeks the results were immediate:
• The number of progenitor muscle cells (cells that later convert to muscle) was increased in women 25-40 years old and the number of dead muscle cells was decreased.
• However, there was no such increase in the age of 60-75 years.
The strong anti-inflammatory and antioxidant action of blueberries is also considered to help muscles recover properly after an intense workout.

The domestication of BLUEBERRIES 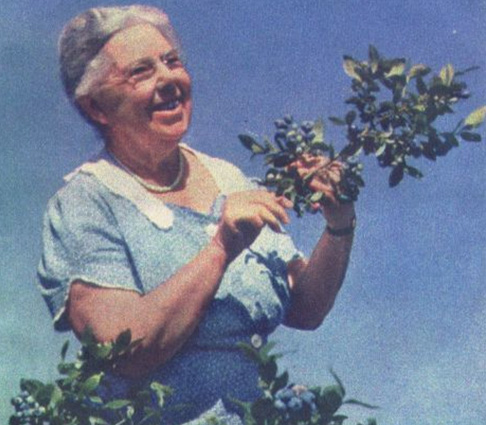 In the beginning of the 20th century, people did not believe that wild blueberries could be domesticated and be mass produced in crops.

But Elizabeth White, the daughter of a New Jersey farmer, was keenly interested in wild blueberries and was determined to domesticate and cultivate them.

In 1911, she collaborated with botanist Frederick Coville to identify wild plants with the most desirable properties, crossed shrubs and created new varieties of raspberries. Coville and White sold the first commercial blueberry crop from Whitesbog, N.J., in 1916.

About 100 years have passed since then, and nowadays blueberries are mass-produced by growers around the world, to reach every home fresh or frozen.

Ways of Consumption and effect on ingredients and anthocyanins 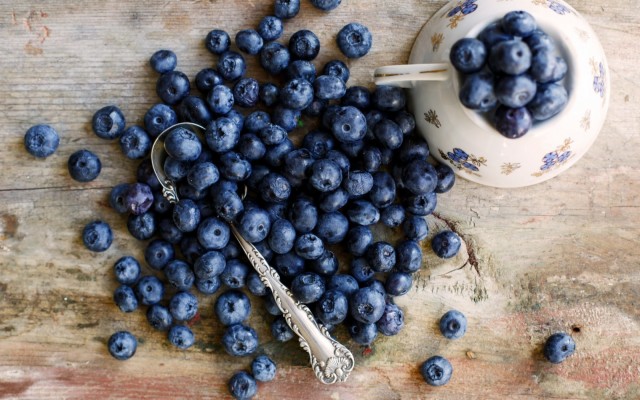 The best way to get all the nutrients and bioactive anthocyanins is to eat whole fresh blueberries.

The next best way is to eat frozen blueberries. Frozen blueberries appear to have only a 12% reduction in anthocyanin content for a frosting period of up to 10 months after harvest.

Dried bilberries that have been heat treated lose a large percentage of their anthocyanins. However, if the treatment has been done by non-thermal means (eg high pressure), the losses are less.

Their homogenization also causes oxidation and reduction of their anthocyanins and flavonoids. Finally, shelf products such as jams, juices, etc. have the greatest loss of anthocyanins and nutrients.

To get the maximum benefits from blueberries it is important to consume them whole fresh or even frozen to take all the antioxidants and bioactive anthocyanins.

Banana 🍌 The Queen 👑 of the fruits