Iron is a mineral that occurs naturally in many foods, is added to certain foods, and is available as a dietary supplement. Iron is a key component of hemoglobin, a red blood cell protein that carries oxygen from the lungs to the tissues. As a component of myoglobin, another protein that provides oxygen, iron supports muscle metabolism and healthy connective tissue. Iron is also essential for the physical and neurological development, cell function, and synthesis of certain hormones.

Heme iron is of animal origin. Main sources of hemic iron are myoglobin and hemoglobin from meat 🥩, poultry🐔 fish and seafood consumption
- Bioavailability: 15- 35%
- Its absorption is not affected by other dietary factors.

Non-heme iron is of plant origin. Sources of non-heme iron are cereals 🥣 legumes, fruits and vegetable 🥗
- Bioavailability: 2 -20%
- Its absorption is strongly influenced by other food ingredients

How much iron do we need per day?

According to the National Institutes of Health, the recommended daily allowance for iron depends on age and gender. 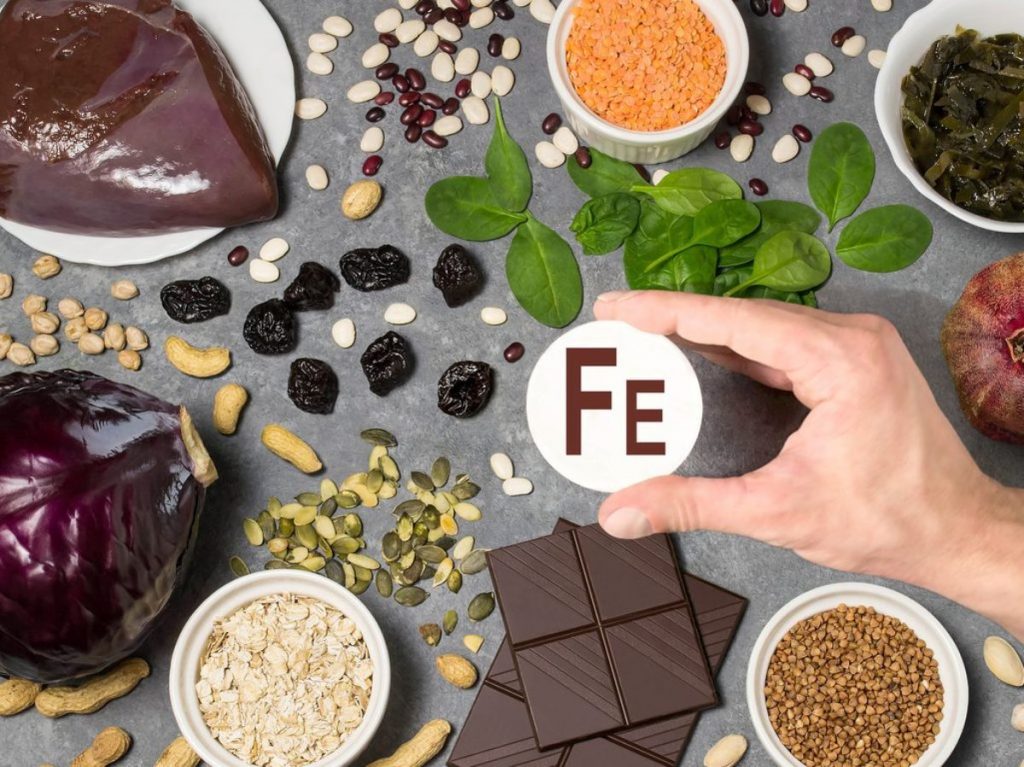 Iron deficiency is a common occurrence and is more common in young children, pregnant women, and women of childbearing potential. Iron deficiency progresses in stages, starting with mild deficiency and ending in anemia if not detected early.

Who is at risk of iron deficiency

People who are most likely to be iron deficient are: 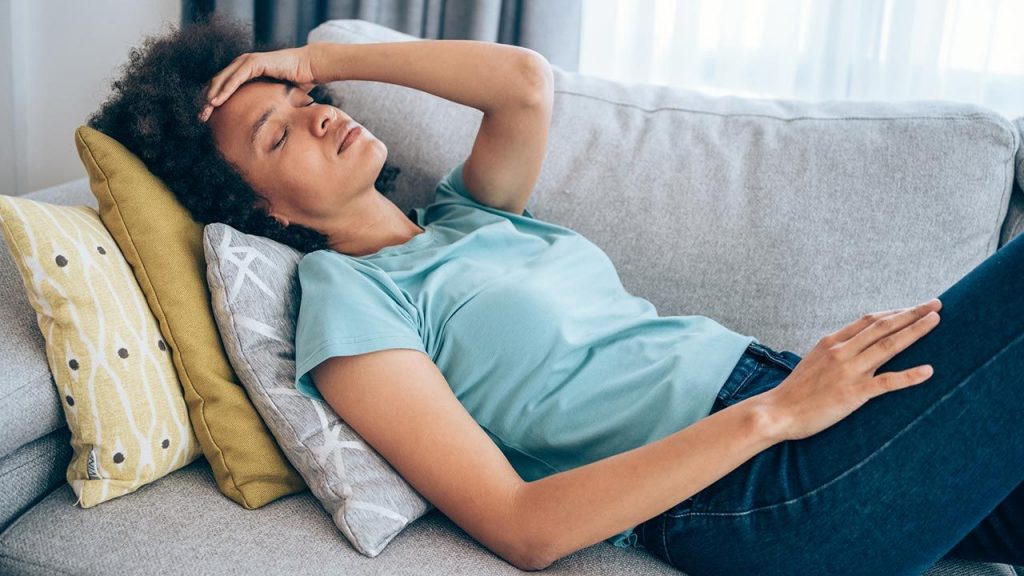 Adults with normal bowel function have a very low risk of iron overload from food. However, acute intakes of more than 20 mg/kg of iron from supplements or medications can lead to gastric upset, constipation, nausea, abdominal pain, vomiting, and fainting, especially if food is not taken at the same time. Taking supplements containing 25 mg of elemental iron or more may also reduce zinc absorption and plasma zinc concentrations. In severe cases (eg, single ingestion of 60 mg/kg), iron overdoses can lead to multiple organ failure, coma, convulsions, and even death.

In 1997, the FDA began requiring oral supplements containing more than 30 mg of elemental iron per dose to be sold in a single dose package with strong warning labels. At the same time, many manufacturers have voluntarily replaced the sugar coating on iron tablets with film coatings.

According to the National Institutes of Health, the maximum daily tolerable iron intake is as follows: 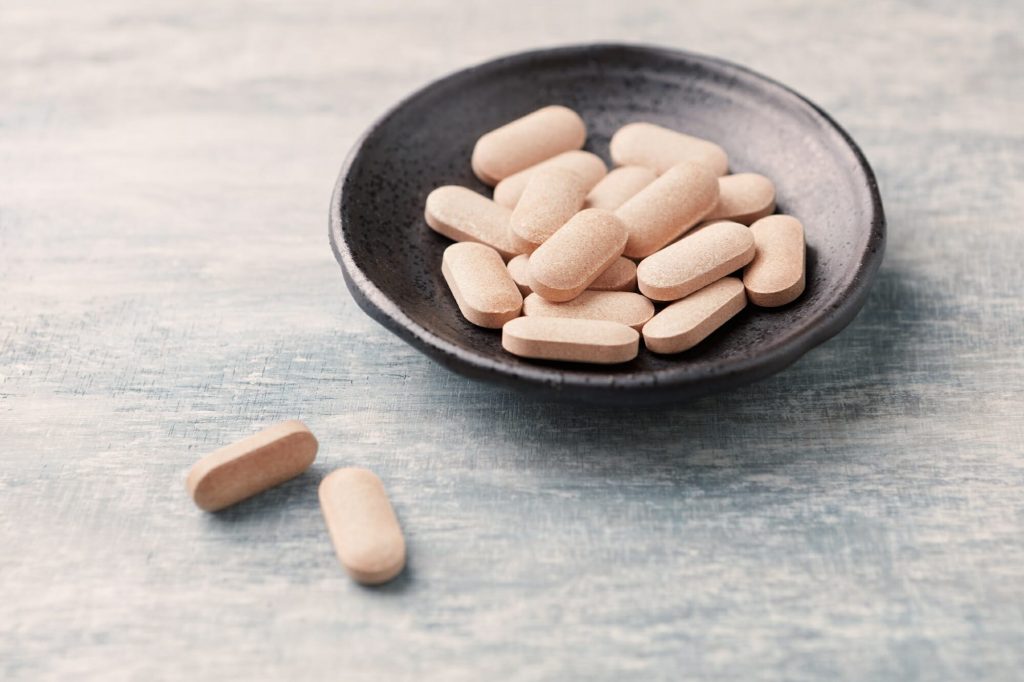